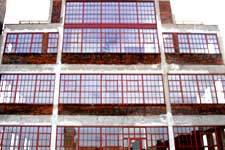 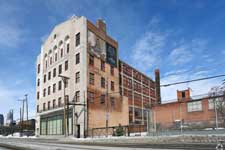 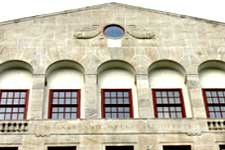 A Little History Of The Building

The Walker & Weeks building was built in 1927 by architects Frank R. Walker and Harry E. Weeks and is listed on the National Historical Building Registry. The fifth and sixth floors of the building served as office space for their architectural firm. The second, third and fourth floors of the building were rented out to various tenants throughout the years and the ground floor was leased to a Lincoln Motor Car dealer.

Frank Walker and Harry Weeks are famous for designing premier architecture throughout the Midwest and Europe. They are responsible for several well-known Cleveland buildings such as Severance Hall, The Federal Reserve Bank, the Cleveland Board of Education building, the Cleveland Public Library, National City Bank, the Superior Building, Cleveland Municipal Stadium just to name few and numerous local churches.